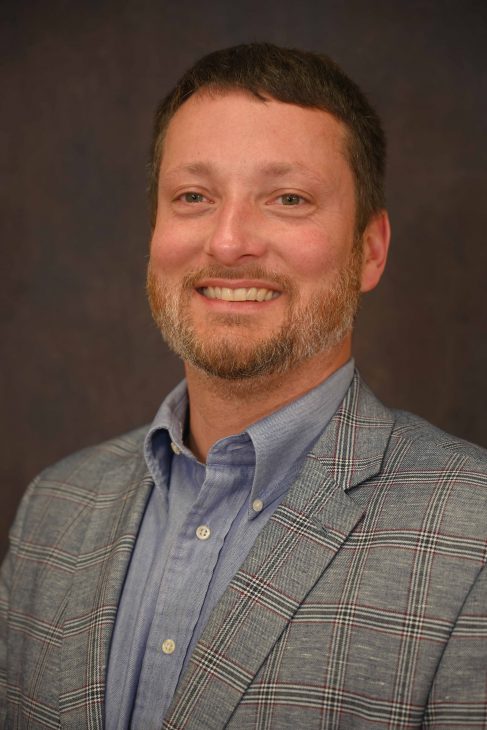 (For Immediate Release –December 15, 2017) The Augusta Economic Development Authority has announced Cal Wray, a proven leader in the economic development profession, as their choice to serve as the new President of the organization. The announcement was made today by EDA Chair Henry Ingram.

“The Authority members conducted a national search for a professional to lead our economic development initiatives,” Ingram said. “Cal has the expertise, vision and commitment to move our region to a new level. He has shown his tenacity to work with governments and businesses to grow the local economy in ways that benefit the citizens of an area. He is a great fit for Augusta, Georgia.”

“I have watched Augusta grow over the past several years,” according to Wray. “The opportunity to serve as President of the EDA will give me the chance to build upon a strong foundation that is in place. I look forward to sharing my experiences in building public/private partnerships and open lines of communication with the economic development stakeholders on a local, regional, state and national level.The bottom line will be to increase investments and create new jobs.”

The 38–year–old Wray is no stranger to Georgia. He served as Vice President and then President of the Dublin–Laurens County Development Authority in Dublin, Georgia from 2007 until 2014. He has also held economic development positions with the Cullman Economic Development Agency in Cullman, Alabama.

During Wray’s tenure in Clarksville, his team led initiatives to locate a $600 million investment by Google (2015) and a $250 million announcement by LG Electronics (2017). Combined, the two companies will employ 670 at full capacity.

“Cal was chosen as the finalist for the position because of his experience in several categories,” said Pat Schaffer, Chair of the Personnel Committee for the EDA. “Not only does he have experience in the industrial recruitment arena, but also in organization management, existing business expansions, workforce development and retail recruitment. He has proven his ability, in other locations, to build teams of professionals and the EDA likes this about him.”

Wray andhis wife, Leigh, will be moving to Augusta in 2018. The couple hassix children. January 22 is the anticipated start-date in Augusta for the new executive.

Sixty-two candidates indicated an interest in the position. Most applicants were from Georgia followed by South Carolina, Tennessee and Texas. Georgia law requires public entities such as the development authority to announce their final candidate at least 14 days prior to a vote to extend an official offer. The EDA is expected to finalize and approve an agreement with Wrayat their regular meeting on January 11, 2018.

The AEDA’s mission is to seek new investments and jobs for Augusta and to aide existing businesses undergoing capital expansions and job growth. The organization provides bond financing, tax abatement and other incentives for businesses based on certain guidelines. The AEDA is Augusta’s key contact for the Georgia Department of Economic Development and statewide economic development partners like Georgia Power Company and Georgia EMC. The AEDA also works with other stakeholders including industry leaders, developers and site selection consultants.

The EDA partnered with The Chason Group, Inc., an executive search firm specializing in economic development organizations, to lead the search.